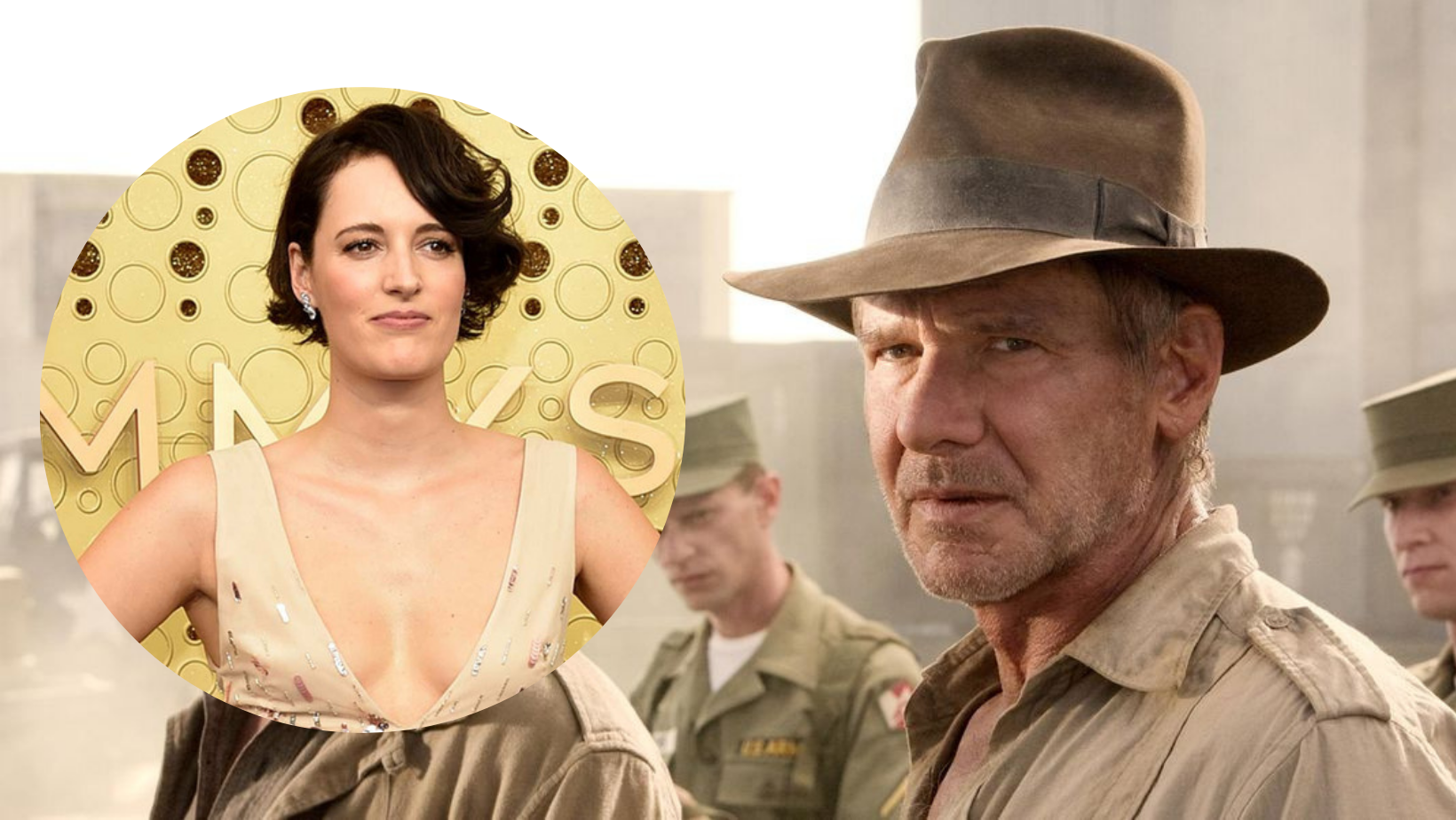 Emmy-winning actress Phoebe Waller-Bridge is joining the cast of Indiana Jones 5 according to Lucasfilm.

The untitled fifth installment of the Indiana Jones franchise will once again be led by Harrison Ford, co-starring Waller-Bridge, and James Mangold will take over as director from Steven Spielberg who directed the first four films. John Williams will also return to score the film.

“I’m thrilled to be starting a new adventure, collaborating with a dream team of all-time great filmmakers,” said Mangold in a statement. “Steven, Harrison, Kathy, Frank, and John are all artistic heroes of mine. When you add Phoebe, a dazzling actor, brilliant creative voice, and the chemistry she will undoubtedly bring to our set, I can’t help but feel as lucky as Indiana Jones himself.”

This June will mark 40 years since the release of the first Indiana Jones film Raiders of the Lost Ark (1981) and 13 years since the last film Indiana Jones and the Kingdom of the Crystal Skull (2008). This franchise is one of the most popular among action franchises and has grossed almost $280 million at the box office.

Indiana Jones 5 was originally set to release this summer but has been pushed back until 2022 due to several pandemic-induced delays. The film now has a target date of July 29, 2022.