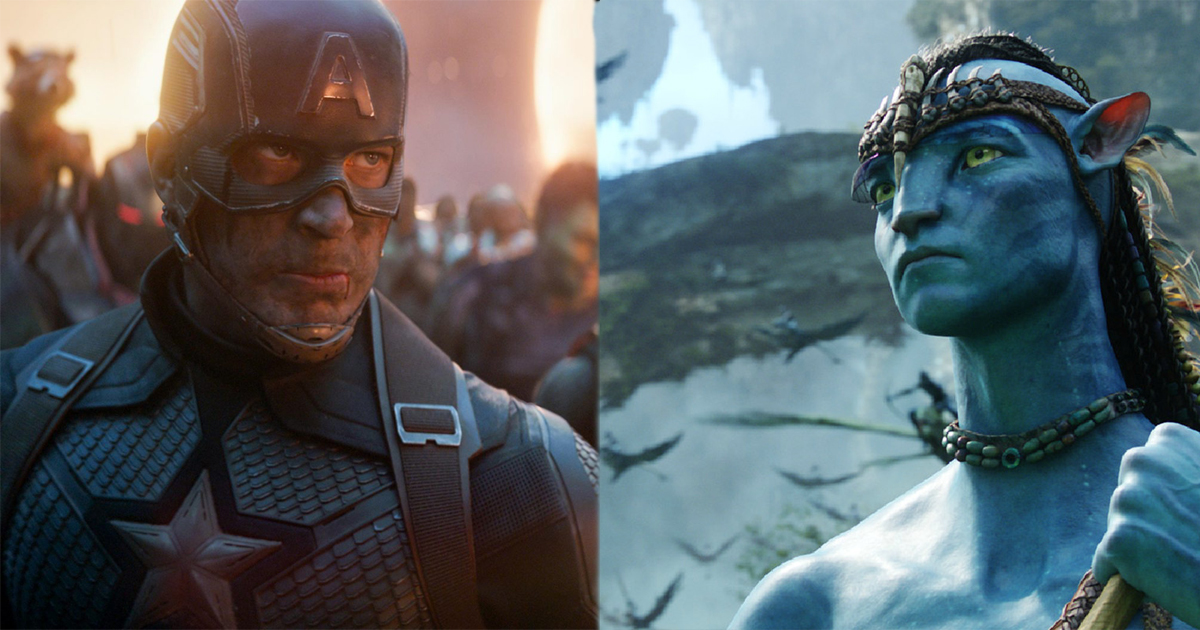 James Cameron’s Avatar reclaimed the title of the highest-grossing film of all-time following a re-release in China over the weekend.

Back in 2019, Avatar was knocked out of the lead by Marvel Studios’ Avengers: Endgame and remained second for nearly two years. However, when first released, Endgame barely surpassed Cameron’s worldwide box office record that started cumulating ten years prior in 2009.

Earlier last week it was announced that Avatar would return to Chinese theaters for IMAX and 3D screenings, which left many assuming that the 2009 sci-fi blockbuster would once again regain its former title. As of now, the film earned nearly $9 million over the weekend bringing its total global earnings to $2,798,579,794 whereas Endgame is sitting at $2,797,501,328, about $1 million less.

The margin remains so close between Avatar and Endgame that if Marvel Studios decides to re-release their biggest film, then they will be back on top once again. Although with the release of sequels on the horizon, Cameron’s Avatar may steadily creep ahead allowing it to remain number one.

Zoe Saldana, who stars in both Avatar and Avengers: Endgame, posted on Instagram over the weekend writing “Biggest Congrats to @avatar for becoming, once again, the number 1 movie of all time. China, we owe you one!” Endgame directors, the Russo Brothers, also took to Twitter congratulating Cameron on his latest achievement. Principle photography has already wrapped on both Avatar 2 and Avatar. The first sequel is expected to release Dec. 16, 2022, and the third franchise film on Dec. 20, 2024.